Celtic pendant unisex, with the shape of trisquel. Made in sterling silver.

The trisquel:
The trisquel or triskel, also called trikele or trinacria, is a Celtic and curvilinear geometric symbol formed by three spiral arms that are united in a central point, circle or triangle, configuring the form of a propeller, is similar to the swastika or the Tetraskel, one of the differences is that the latter have four arms forming 90 ° angles. The three is the holiest number for Celtic culture, and represents perfection and balance.

The trisquel is the supreme symbol of the Druids, according to Celtic culture, and they were the only ones who could carry this sacred and magical symbol that represented learning, and the past, the present and the future. It also represents the balance between body, mind and spirit, beginning and end, evolution and growth, perpetual learning and eternal evolution. It was used for its healing capacity, to heal wounds and relieve fevers, and therefore, as a talisman.

In the trisquel, for the Druids, the first spiral represents sensations and senses, limits and capacities of the body, the second spiral represents consciousness and reason, the path of ideas and thought, and the third spiral, Called triskillan, represents the hard way of the soul, learning from the spirit world and the gods.

Throughout history, numerous trisqueles have been found. Some appeared in monetary coinage, for example, in the pre-Roman city of Ilíberis (Granada), and others engraved in the stone, wearing its surface layer, these are called petroglyphs. There are these engravings in some areas of Spain, for example, in Galicia, Cantabria, Asturias and the Basque Country. Trisquels have also been found as pre-Roman symbols in Vizcaya and in several areas of the Basque Country.

A trisquel with three legs and not with spirals, is the Greek form of trisquel, called Triskelion, appears on the shield of the Isle of Man, a British island, and in Sicily, with a jellyfish face in the center.
902803
1 Item 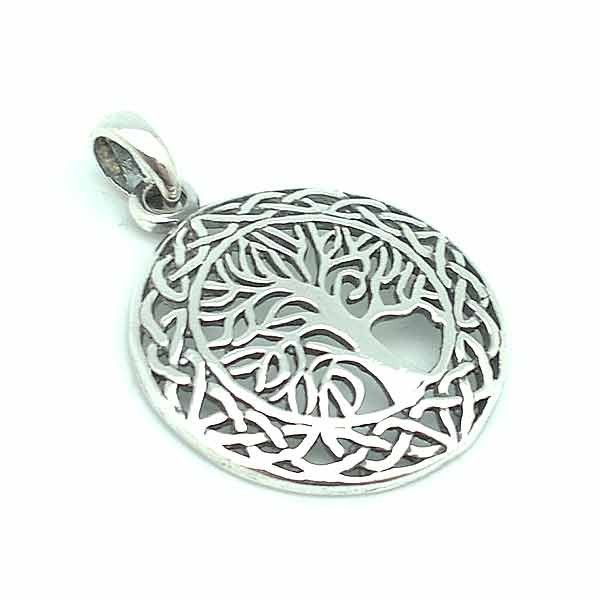 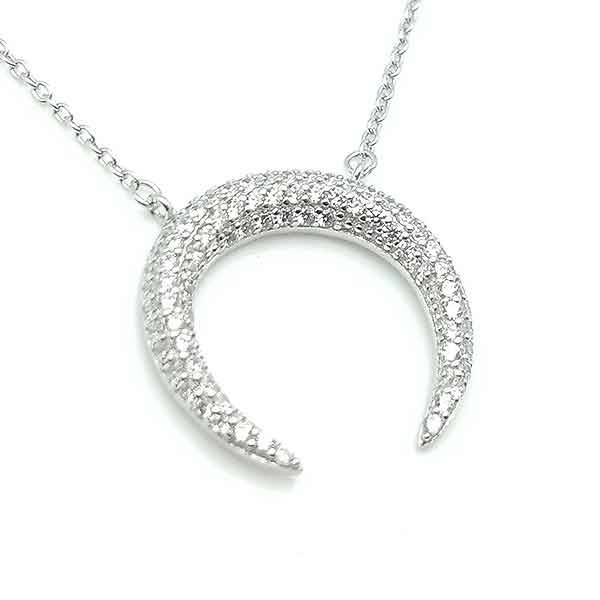 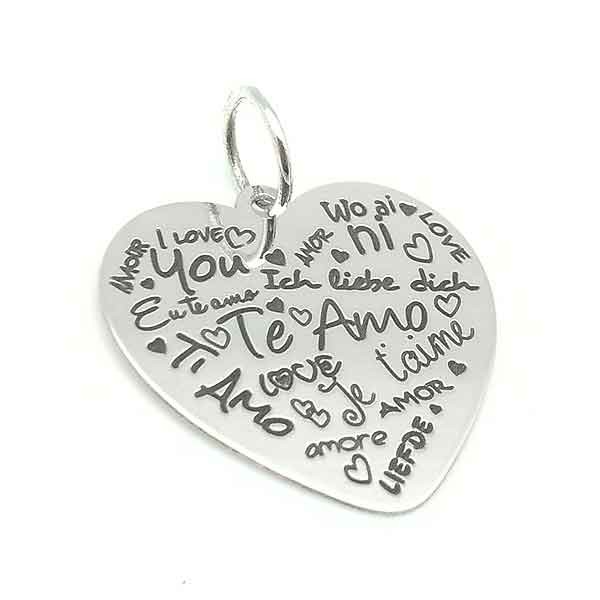 I love you heart pendant 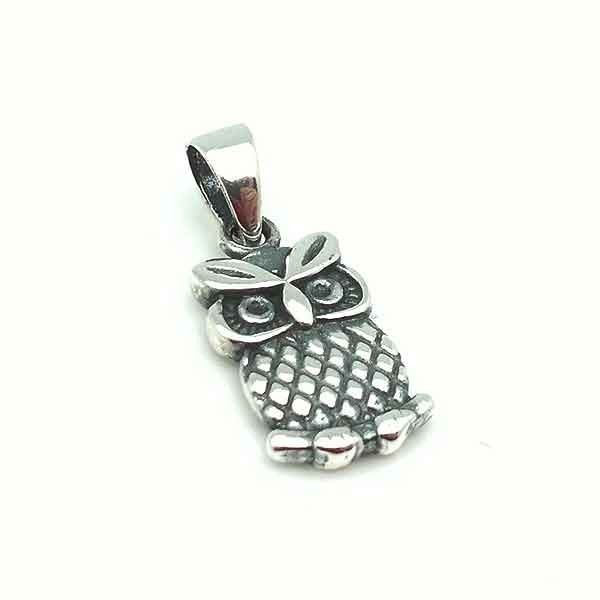 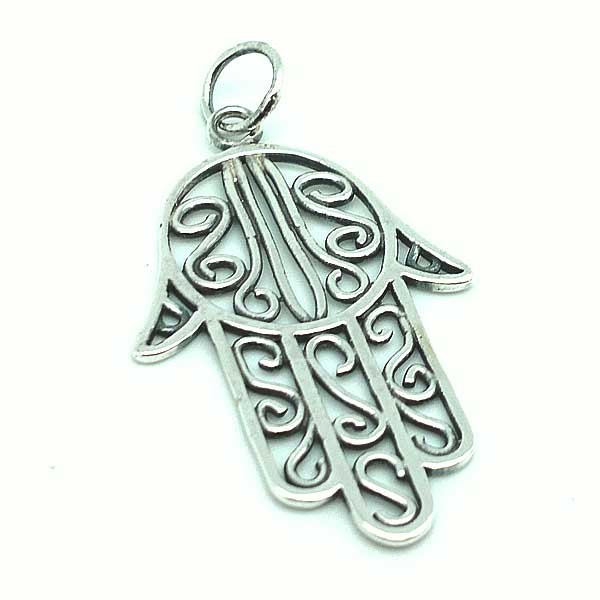 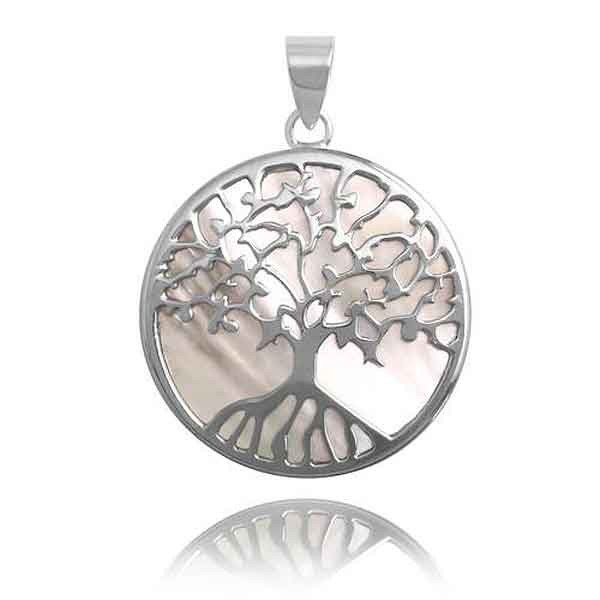 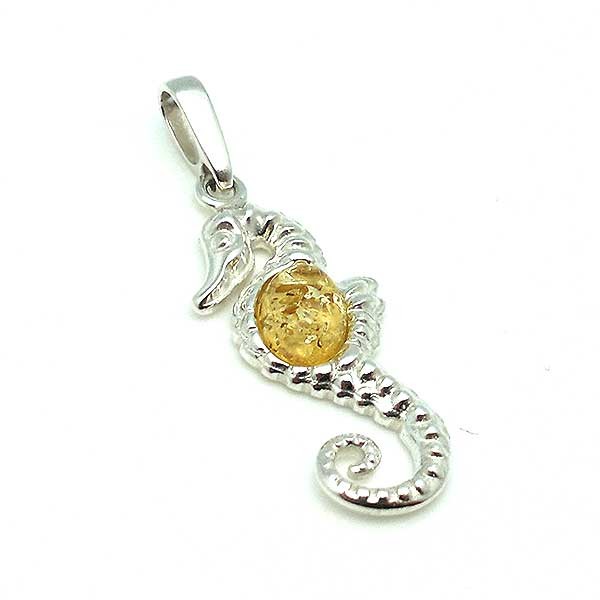 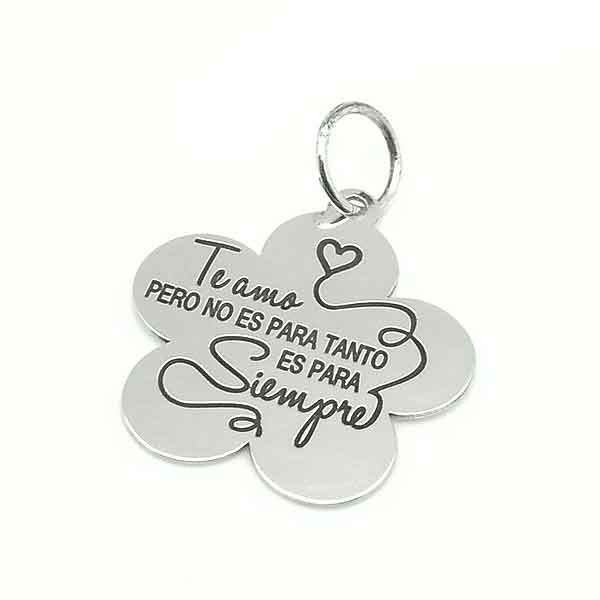 Flower pendant I love you 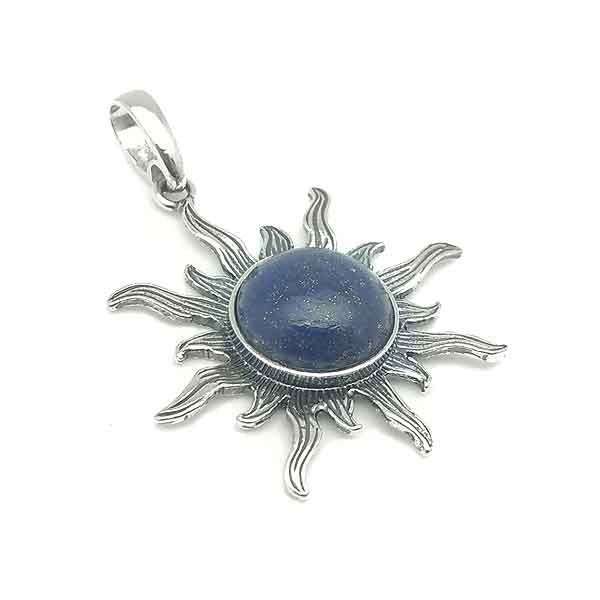 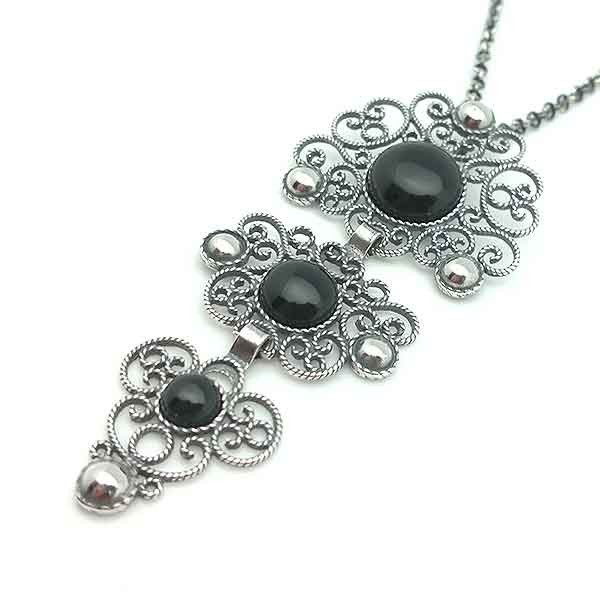 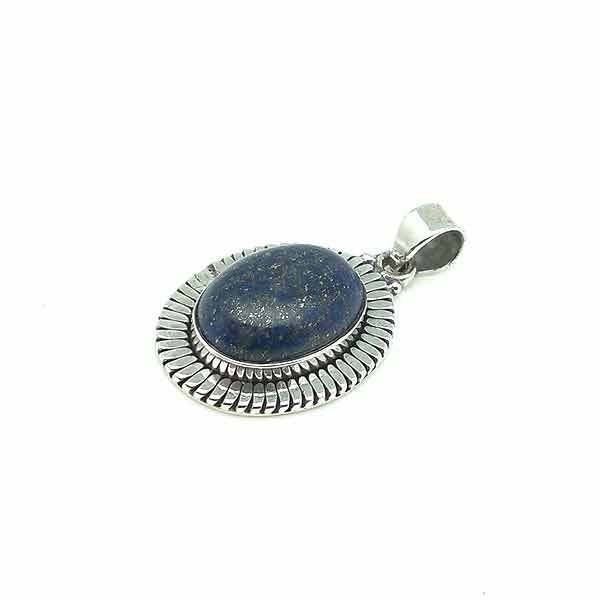 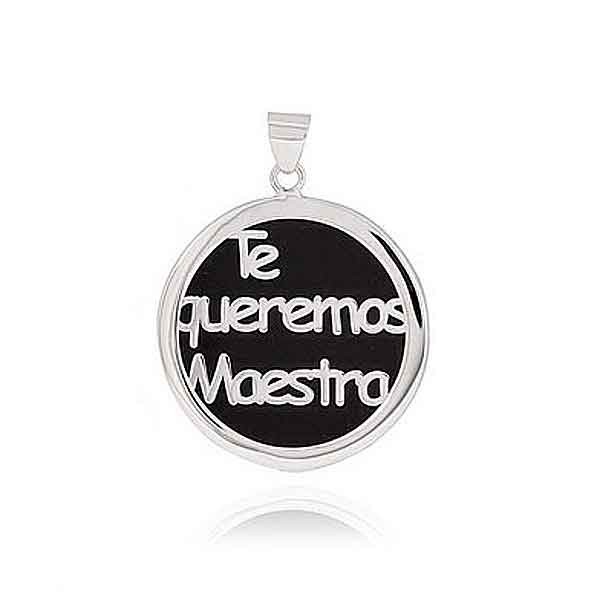 Pendant, we love you, teacher

Pendant, we love you, teacher, sterling silver and black mother of... 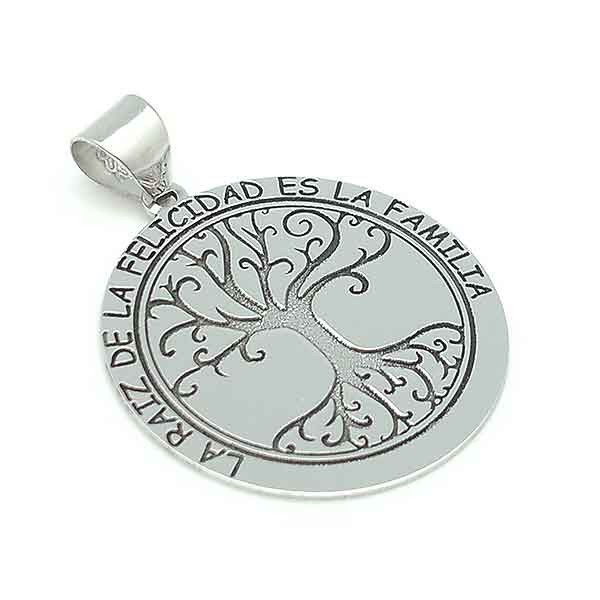 Pendant shaped like a tree of life, in sterling... 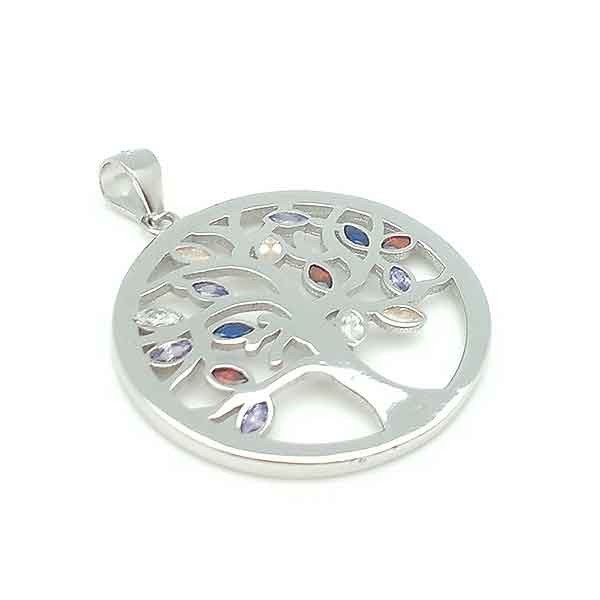 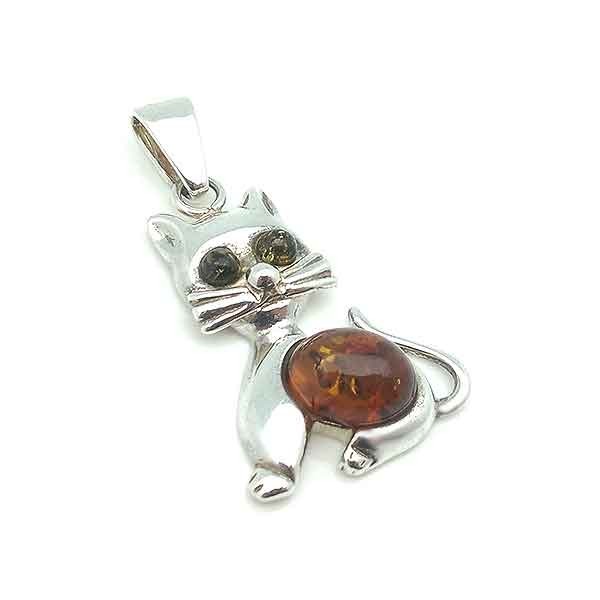 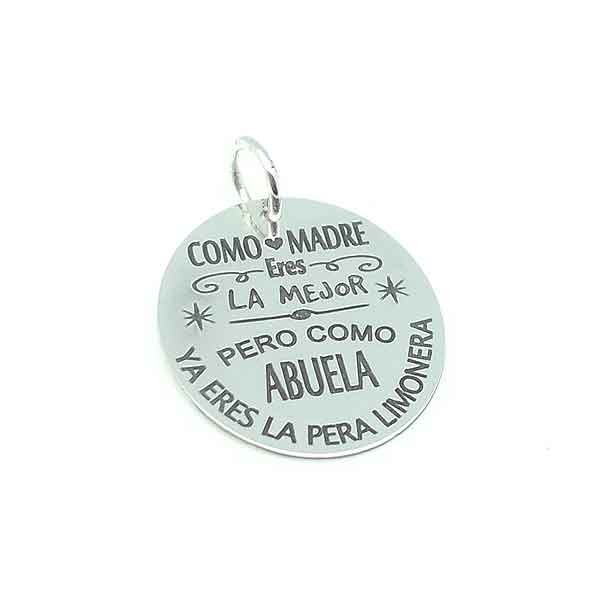