Beautiful Celtic bracelet, with the Celtic cross. Made of sterling silver and enamel fire. Designed and manufactured in Spain.

The Celtic cross can be found in the countryside of Ireland, Scotland, England and all the Celtic peoples today. Some are said to be from the time of the Druids, when St. Patrick came to Ireland to promulgate Christianity.

The Druids used large stones to mark territories and land masses. It is for this reason that this stone carved in the shape of straight cross with a circle around the center, he found in every corner of the Celtic peoples. It is said that St. Patrick was informed about a large circular stone that the Druids worshiped. San Patricio was the place where the stone stood and drew her a Latin cross through the circle of stone in order to bless her, trying to relate well with the traditional symbols of those lands and attract all those people to Christianity. This was the first record of the Celtic cross.

The circle represented the Celtic people for eternity, in this case, however, many believe that this is a solar or lunar symbol. The cross itself is related to different ideas: the four directions or the four corners of the earth, the union of heavenly and earthly forces, etc. but when the cross became the symbol of Christianity he was never associated it with another meaning.
15L12933
1 Item 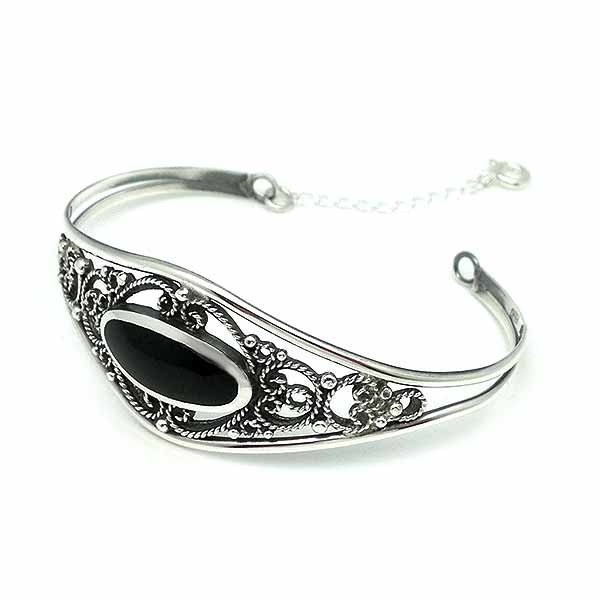 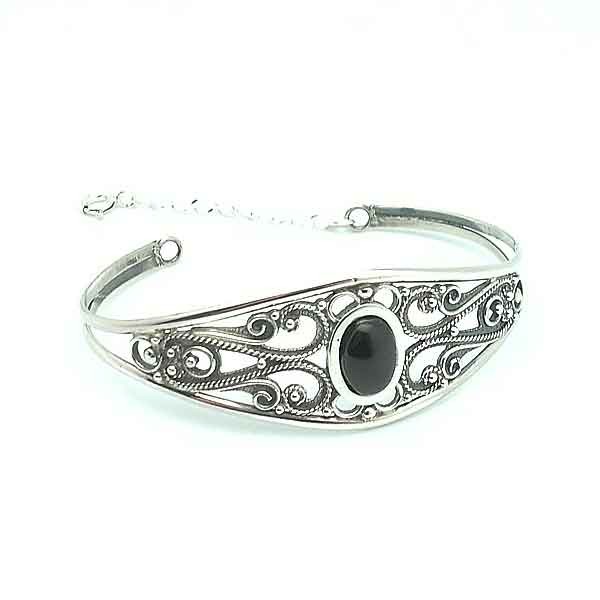 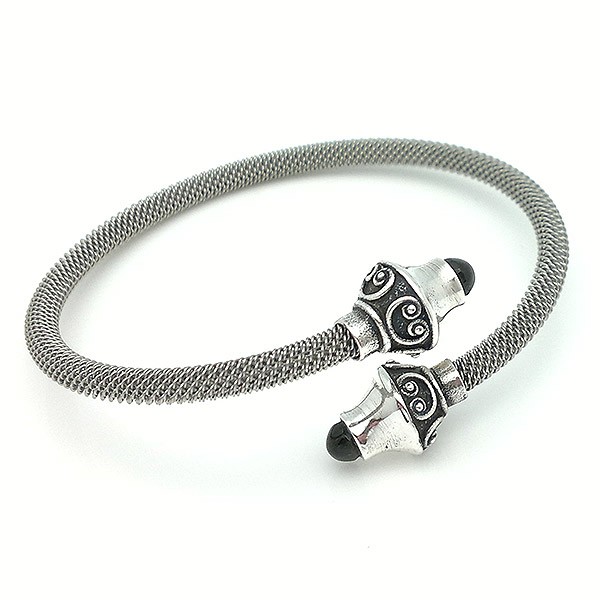 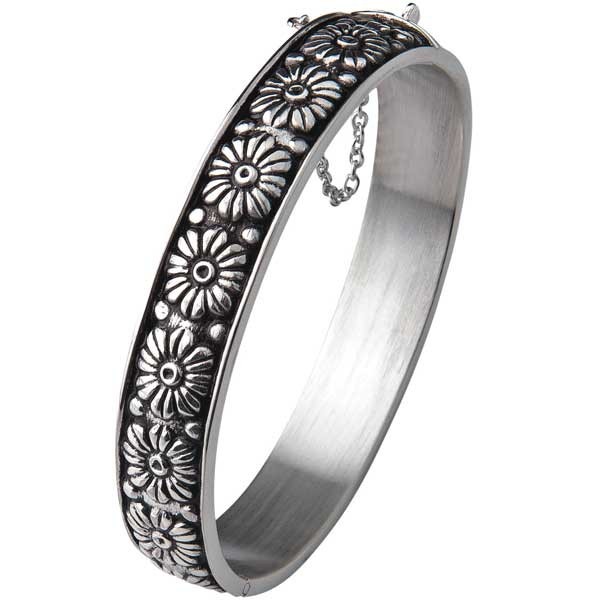 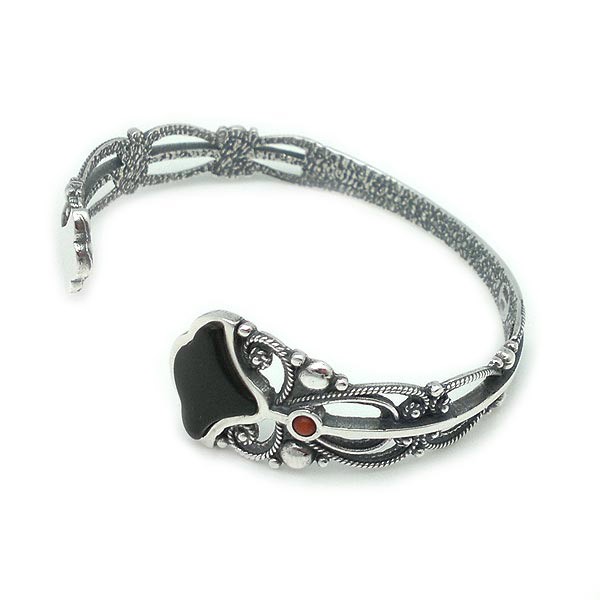 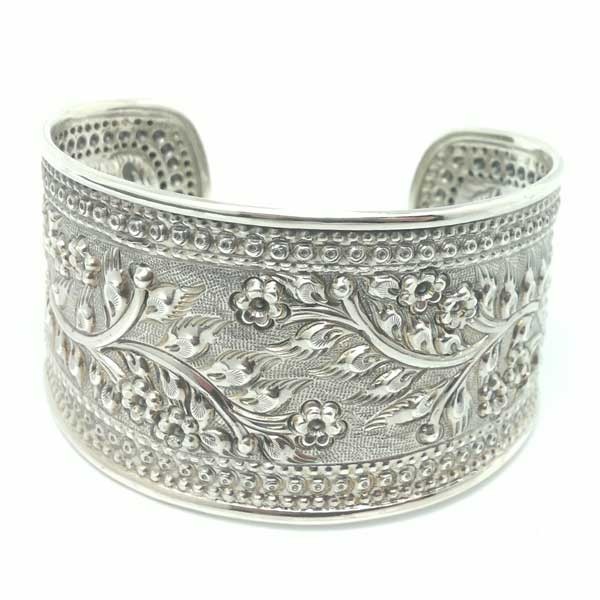 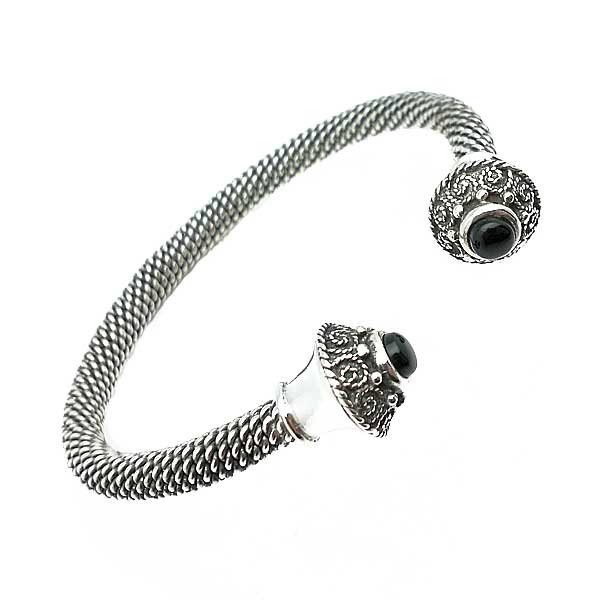 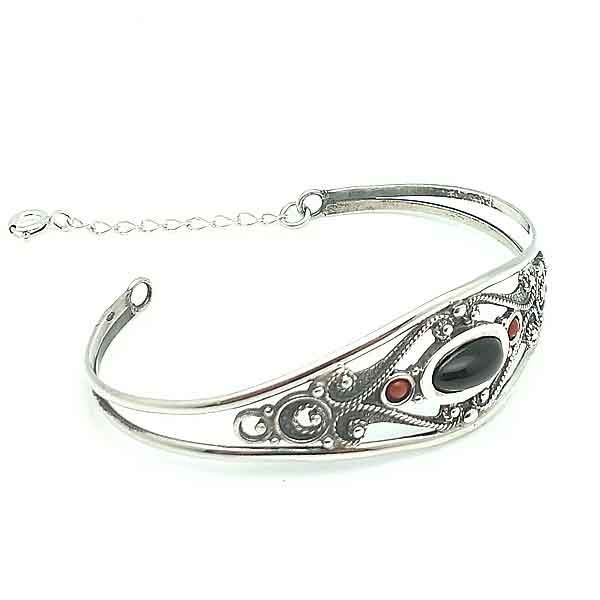 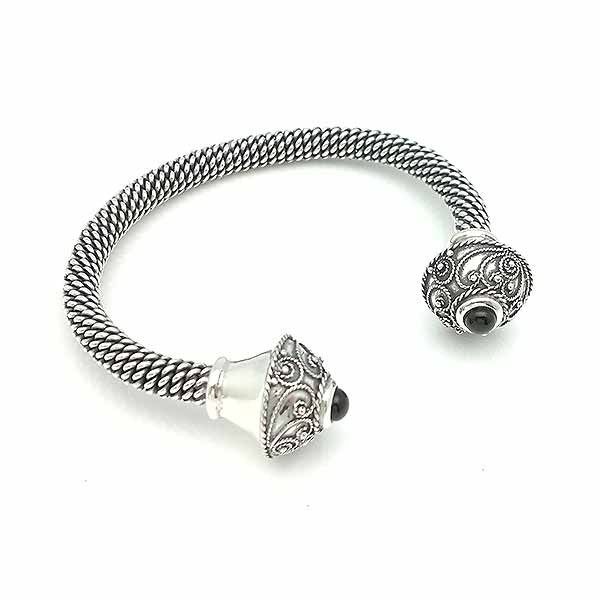 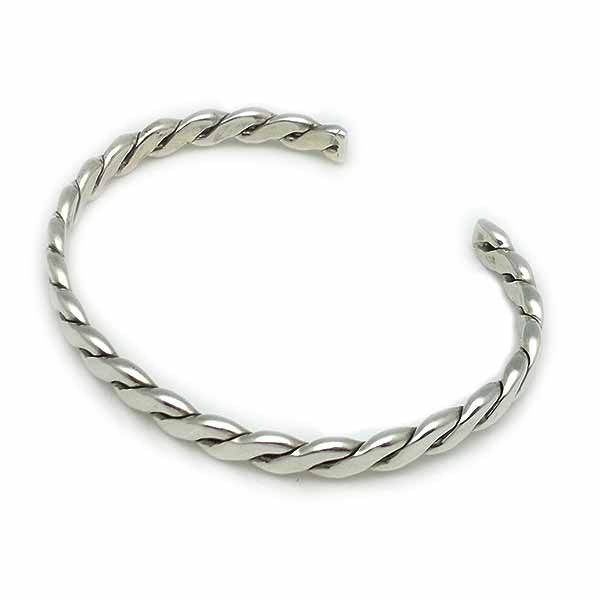